A Common and Easily Treatable Underlying Cause of Depression

There is a common but still largely unknown underlying cause to some depression: the MTHFR gene. When this gene is mutated (technically it’s called a single nucleotide polymorphism, or SNP), it results in an enzyme which is malformed. This enzyme (methylenetetrahydrofolate reductase) is impaired in its ability to convert folate and folic acid (forms of vitamin B9) into the form the body utilizes: methylfolate. How does this relate to depression? The body uses the metabolized form of B9, methylfolate, as a building block of 3 important neurotransmitters: serotonin, norepinephrine, and dopamine. In other words, if you have a mutation in the MTHFR gene, your body may not be able to convert enough folate and folic acid into the form the body uses to generate the neurotransmitters which are believed to be involved in depression.

Although there are about two dozen documented SNPs of the MTHFR gene, there are 2 primary forms encountered: the C677T version and the A1298C version. These are linked to a wide variety of neurodevelopmental issues, including Down Syndrome, neural tube defects, spontaneous abortions, autism, ADHD, and more. If you have a family history of such events or issues and depression, this is an indication that you may have a MTHFR defect.

So how can you find out for sure? Well, one way is through a blood test which looks at the gene. This is not a cheap test and insurance companies may be reluctant to pay for it without a very compelling reason. However, as a psychiatrist told me, when a patient has depression, particularly a treatment-resistant depression that doesn’t respond to antidepressants, simply responding to the metabolized form of folate is diagnostic in itself. In other words, if you have treatment-resistant depression that responds to taking methylfolate, you’ve got one of the MTHFR mutations, although you can’t tell which one without the gene test.

While there is a prescription form of this folate, called, Deplin, it is expensive, requires a prescription (which means the cost of a doctor’s appointment), and it is not covered by insurance. Insurance companies have classified this as a “nutritional medicine” and will not pay for it, never mind that it could cure or dramatically improve your depression. Fortunately, however, the same substance, called methylfolate, is available over the counter without a prescription. Typically it’s sold in 1 mg capsules, although the prescription doses of Deplin are 7.5mg and 15 mg. You can also find it sold in 15 mg capsules and pills, but make sure you are buying methylfolate. There are a few manufacturers that do sell it in these doses. Be forewarned, though: it’s still about $50-70 for a 2-3 month supply of the supplement. I know of one doctor in the Kansas City metro that sells this methylfolate at a minimal markup, as well.

If you try taking methylfolate, you should notice real improvements in your mood within a week. Certainly don’t expect anything immediately and give it a week at least before you give up on it. It would be a good idea to keep a record of your mood for a few days prior to trying the methylfolate. For example, make a note each day how strong your depression is (0 is none; 10 is overwhelming). You might see that it’s averaging a 7 and then after a week of the methylfolate it’s a 3 (or even less). With the change occurring over the course of days, it can be subtle, so tracking it each day can make it more clear if the methylfolate is helping you.

Now, all this said: I need to be clear here that I am a licensed professional counselor, not a medical doctor. The best thing to do if you have questions about whether the MTHFR gene could be a problem for you is to talk to your doctor and this is my official recommendation to you. But if you have battled depression for years and had little or no help from antidepressants, this could explain it.

If you are dealing with a depression that doesn’t respond to antidepressants and perhaps didn’t respond to methylfolate, there is still hope for feeling better. If you have depression and get partial relief from medication, please know that the best results come from combining antidepressants and counseling together. I specialize in depression and treatment-resistant depression. I invite you to give me a call at (816) 226-4678 and let’s talk about your situation and whether or not I can help. 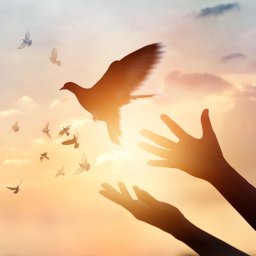 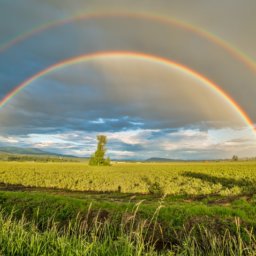 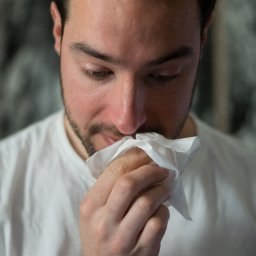 Today is the first full day of spring, and that seems like a good reason to talk about the effects… 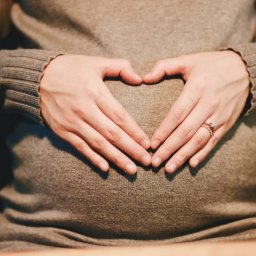 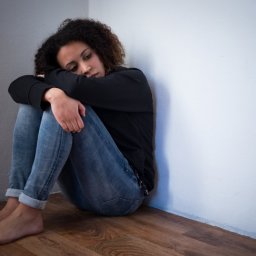 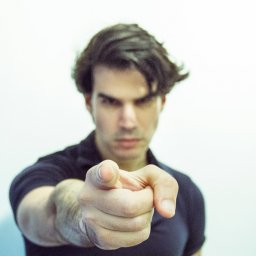 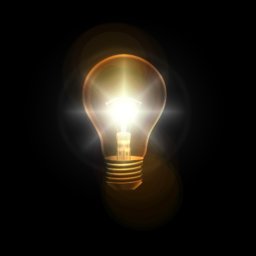 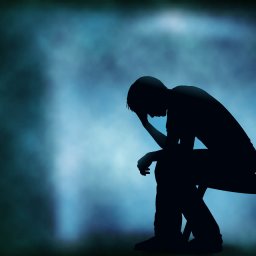 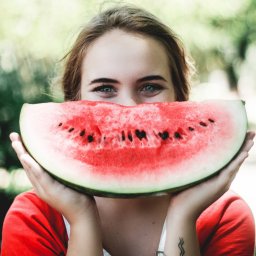 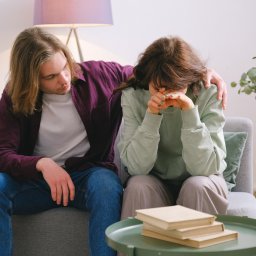